anonymous | 0 subscribers
297   1 year ago
When Todd Ginsberg left Bocado in October 2012, he was on a path to recreate a classic New York-style deli, right here in Atlanta.

When The General Muir opened in February 2013, there was little doubt that he'd been wildly successful in the execution of his idea. From subway tiles, to a baked goods counter, a sit-in restaurant, and a breakfast counter...The General Muir has everything you could want in a deli. 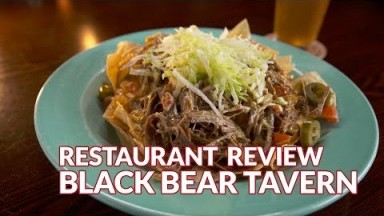 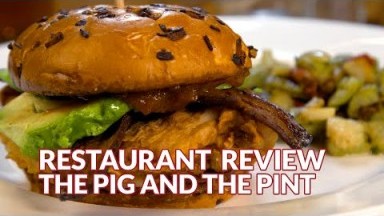 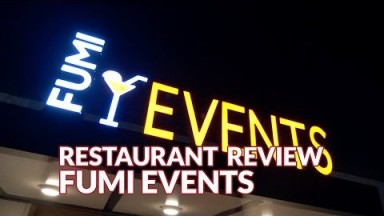 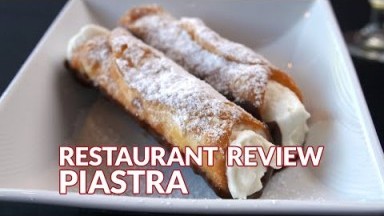 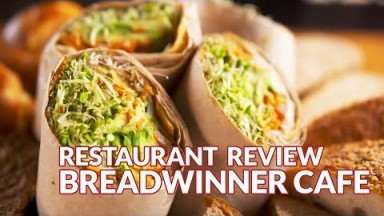 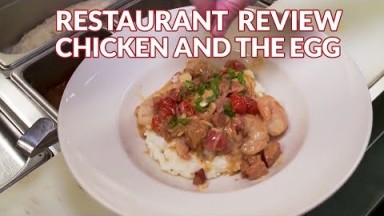 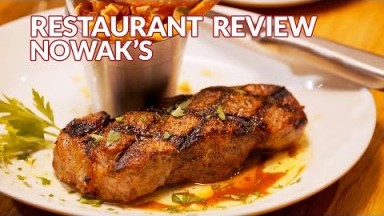 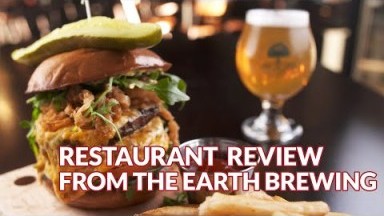